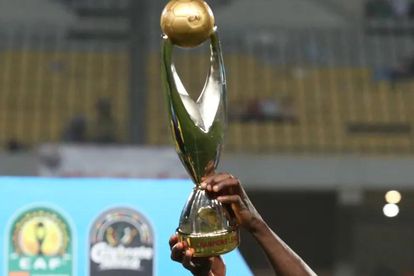 CAF has announced that the CAF Champions League and CAF Confederation Cup group stages draw has been postponed.

The draw was due to take place on Wednesday, 16 November 2022 in Cairo, Egypt.

ALSO READ: RHULANI MOKWENA ON KERMIT ERASMUS UPDATE: HE SENT ME A TEXT

That means Mamelodi Sundowns and Marumo Gallants, who are in the Champions League and Confederation Cup, respectively, will have to wait a while longer to learn their group stages opponents.

CAF is yet to announce a new date for the draw.

ALSO READ: JUNIOR KHANYE ON KAIZER CHIEFS: ‘THE TEAM IS MOVING IN THE RIGHT DIRECTION’

“The draw was initially scheduled for Wednesday, 16 November 2022.

“A new date and time will be announced in due course.”