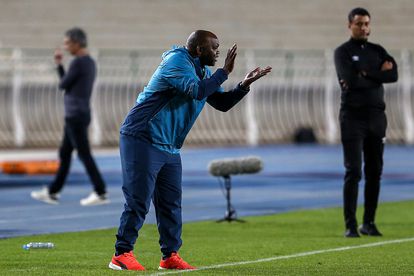 On Sunday it was formally announced that Pitso Mosimane would be joining Al Ahli Saudi three months after parting ways with Egyptian giants Al Ahly.

Mosimane enjoyed a famed coaching career with Mamelodi Sundowns, and was involved as national caretaker coach for seven games in 2007. He then went on to join Al Ahly in a high-profile move, and won several titles in Egypt before prematurely opting out of his new contract.