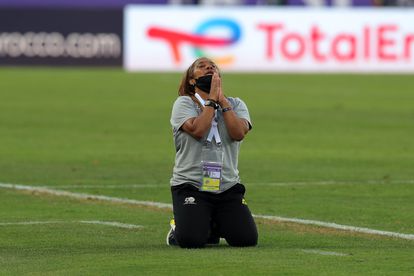 Banyana Banyana are one step away from being crowned WAFCON champions but a strong Morocco side stands in their way.

They’re now just one match away from the title but another strong performance will be needed!

Tonight’s WAFCON semi-final clash gets underway at 22:00. The match will be televised live on SABC1 and SuperSport PSL.