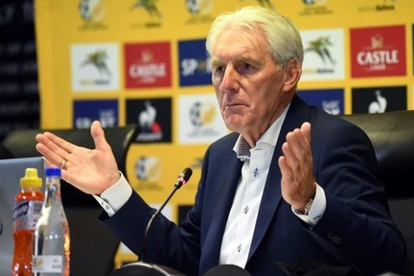 On Thursday, Broos cut the Bafana squad from 37 to 23 as he unveiled the group that will be considering for selection ahead of the clash against Morocco in the 2023 Africa Cup of Nations (AFCON) qualifier in June.

Broos declared that “playtime is finished” as he explained the decision to overlook certain players, and below is a recap of all his controversial comments.

The Bafana boos explains why he continues to overlook Themba Zwane and Andile Jali, despite the latter being nominated for five PSL awards:

Broos comments on the omission of Siyanda Xulu, who is without a club after leaving Hapoel Tel Aviv:

HERE IS THE BAFANA BAFANA SQUAD NAMED BY BROOS: