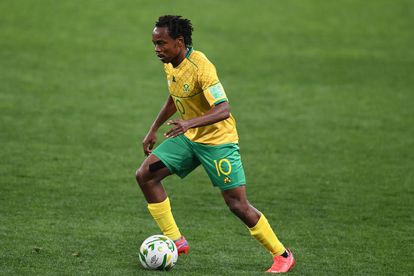 The national team’s clash against Morocco will be televised live on SABC1 on Thursday night. You can also live stream the clash below for free.

Alternatively, you’ll also be able to live stream the eagerly anticipated clash between Morocco and Bafana on TelkomOne using the SABCSport channel.