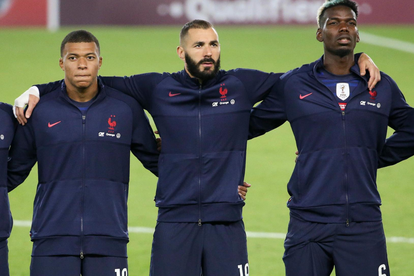 The match will kick off at 21:15 SAST. While there’s no confirmation on broadcast details just yet, reports suggest the match will be live streamed on SABCSport’s various online platforms.