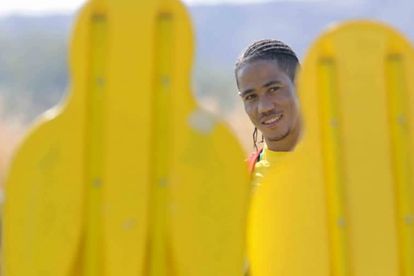 Pienaar started the UEFA Pro License journey in June 2021, and he acquired the coaching badge on 20 June 2022.

Pienaar has been serving as an assistant to Dave Vos for the Ajax U18 team as part of his growth as a young coach – and this qualification means he’s more equipped with knowledge.

The 40-year-old becomes only the third Bafana Bafana legend to acquire the UEFA Pro License in recent years, and he is proud to have passed it.

Pienaar has emulated both Benni McCarthy and Quinton Fortune who also hold the UEFA Pro License from the generation of Bafana Bafana players who played with him.

McCarthy was the first to acquire his UEFA Pro License in November 2018, and he was followed by Fortune in June 2021.

Now, Piennar has ensured his name is among those with the highest coaching qualification across the world with his latest coaching badge.

“What a pleasure it was with all these guys on the UEFA Pro License. Learned a lot from just listening to them,” wrote Pienaar.