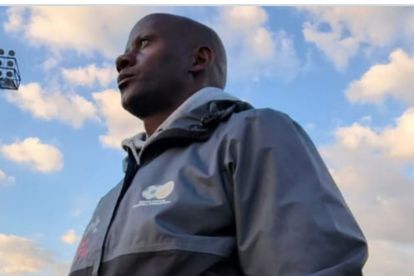 Coach Helman Mkhalele has named a youthful Bafana Bafana squad for the upcoming Cosafa Cup tournament which will be played in Durban.

Bafana Bafana will join the regional tournament at the quarter-final stage where they will face neighbours Mozambique.

With PSL clubs hard at work in preparation for next season, Mkhalele opted for DStv Diski Challenge (DDC) players to represent Bafana Bafana.

Mkhalele selected his pool of players from almost all the DDC clubs, including players from the relegated Baroka FC.

Newly-signed AmaZulu midfielder Ethan Brooks is the only player who previously played for Bafana Bafana, and he may be considered the experienced of them all.

Mkhalele will be in charge of this Bafana Bafana team as Hugo Broos has been excused from coaching at the regional tournament.