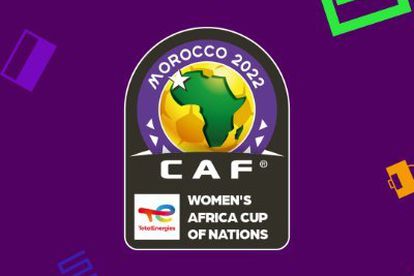 CAF has officially announced the prize money increase for the Women’s Africa Cup of Nations (WAFCON) that is currently underway in Morocco.

In a statement, CAF said the prize money has increased in line with its new policy to make African women’s competitive globally.

Now, CAF has increased the first prize from R3 million to R8.3 million while the runners-up from this year’s tournament will walk away R5 million richer.

The four teams that will reach the semi-finals of this year’s tournament will pocket R3.6 million while the quarter-finalists will each receive R3 million.

Meanwhile, Banyana Banyana have been promised R10 million by the South African Football Association (SAFA) if they win this WAFCON.

“In line with the new policy at Caf to make women’s football in Africa globally competitive, the president of CAF Dr Patrice Motsepe has announced an increase of 150% in prize money for the TotalEnergies Women’s Africa Cup of Nations, Morocco 2022,” said CAF in a statement.

“The president of Caf and the Caf executive committee have identified women’s football as amongst the top priorities of Caf.”