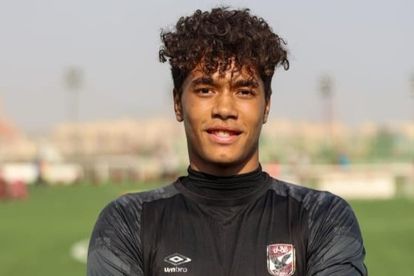 Al Ahly have announced the passing away of one of their goalkeepers who are currently been nurtured in the club’s 19 ranks.

In a statement released on their official website, Al Ahly confirmed that Ziad Ehab was no more following his death on Sunday morning.

Ehab reportedly fell from a balcony at his home, and he passed away almost immediately.

Al Ahly youth team director Khaled Bibo said the club has lost one of the best talents in the club’s youth structures.

According to Bibo, Ehab, who was 19 at the time of his tragic death, was an ‘incredible goalkeeper and a great person’.

AL AHLY STATEMENT ON THE PASSING AWAY OF ZIAD EHAB

Everybody at Al Ahly SC is deeply saddened and sends their condolences to Ziad’s family and friends at this difficult time.

Khaled Bibo, the director of Al Ahly youth team, stated that the club has lost one of the best talents in the youth sector, adding that Ziad was an incredible goalkeeper and a great person.