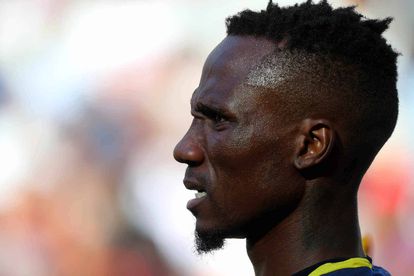 Two former Orlando Pirates men will be part of the upcoming Africa Cup of Nations (AFCON) tournament which gets underway on 9 January.

Retired midfielder Teko Modise and coach Rhulani Mokwena have been roped in as part of the panel of analysts for AFCON.

Both Modise and Mokwena are no strangers to SuperSport TV as they have analyzed big matches before.

In fact, Modise has been working for SuperSport TV for years as a football analyst for local matches.

Retired Nigeria superstar Jay-Jay Okocha is also not new to SuperSport TV viewers as he has previously been trusted with analyzing huge football tournaments.

This will be the first SuperSport TV gig for both Gyan and Chamanga who are both retired footballers.

Gyan, 36, retired from international football in 2019, and he quit as a Ghana legend having scored 51 goals in 109 matches.

Chamanga (41), who played for Moroka Swallows and SuperSport United among other teams, retired in 2015 with 58 caps and 17 goals for Zambia.