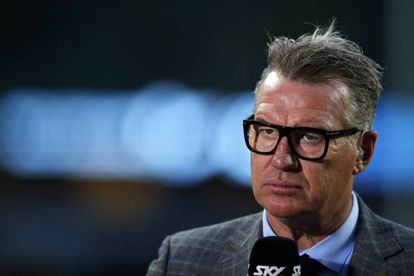 READ | ALL BLACKS SLIP TO THIRD IN WORLD RUGBY RANKINGS

Despite not having played a single Test in 402 days, Argentina stunned the rugby world with a convincing victory over the All Blacks who were coming off no fewer than four Tests against the Wallabies.

The win was Argentina’s first ever over the three-time Rugby World Cup champions in what was their 30th encounter.

Kirwan, now 55, played 63 Tests for the All Blacks and 142 matches for Auckland. He was also a key member of the All Blacks’ 1987 World Cup-winning squad.

Speaking on Tuesday’s episode of the popular The Breakdown show, Kirwan, who wore an Argentina jersey, had the following to say …

24 injured after truck crashes into a stationary taxi on N3, KZN