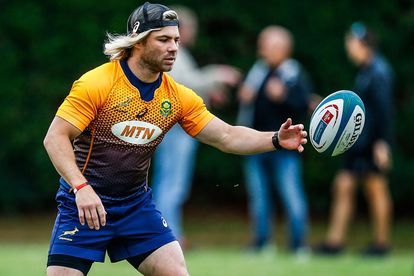 Faf de Klerk won the hearts of the nation when he was pictured in a Speedo featuring the colours of the South African flag soon after the triumphant 2019 World Cup final.

It started a widespread trend in South Africa, with many supporters turning out in similar Speedos when the Springboks went on a trophy tour after the World Cup, while numerous fans have turned up wearing similar ‘outfits’ at stadiums around the country.

A new Budget Insurance campaign has now tapped into the popularity of De Klerk by featuring him in a hilarious advert along with other local celebrities, which has been chosen as the pick for the week’s advertising ‘hero’ on The Money Show.

Check out the version of the advert featuring Faf de Klerk below: