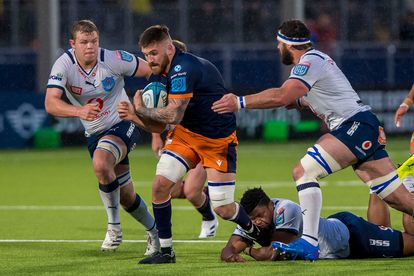 The Bulls host Edinburgh in their first match against overseas opposition this season at Loftus on Saturday.

Jake White’s team started their second URC campaign with a win against the Lions last week.

“It was good to be able to start the new season on a winning note, beating a tough Emirates Lions side in their own backyard. We had a few areas we identified that we needed to work on this week and the boys were hard at work getting those better,” said Vodacom Bulls director of rugby, Jake White.

“Edinburgh is a tough and talented side. They had an incredible game against Dragons last weekend where they won by a convincing margin. We know how tough they are from our last meeting in the previous season where they beat us. We will need to be at our best if we want to get a good result. We expect another tough encounter against a well-coached outfit.”