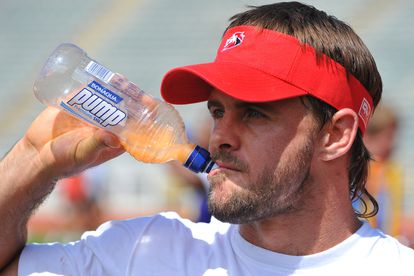 Castres’ South African-born scrumhalf Rory Kockott has extended his contract with the Top 14 club by a year, meaning he will retire in 2022.

The 34-year-old touched down at Castres in 2011, winning the French league in 2013 and 2018, and was capped 11 times by France after completing three years of residency.

“He will complete his last season in our colours while working towards his coaching badges and contributing to the strategy that the management has put in place,” said Castres president Pierre-Yves Revol.

Rory Kockott, born in East London, previously played for the Sharks and Lions in South Africa at both Currie Cup and Super Rugby level.

Meet the Musk family – Elon may not be the only billionaire

Mpho Phalatse: There’s no disconnect between me and the DA

On This Day in South Africa: What happened on 02 October?