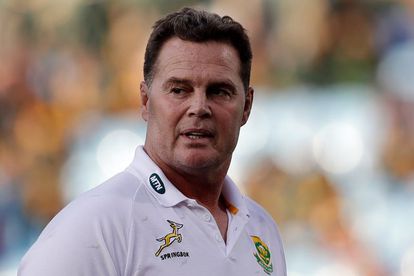 Views were exchanged resulting in a better understanding of the respective positions.

There was agreement that further dialogue was needed in terms of enhancing the process that operates between teams and match officials to ensure all can play their part in creating great spectacles and avoid frustration but in a way that underpins the respect for match officials, coaches and players.

Further dialogue will continue after Saturday’s final Springbok Test of the year against England.