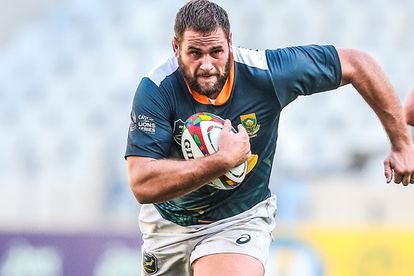 Springbok prop Thomas du Toit received a six-week ban – reduced to three weeks – for his red card for a high tackle on Luke Cowan-Dickie in last Saturday’s 27-13 win over England.

His suspension will see him miss the Sharks’ first Champions Cup matches against English outfit Harlequins and Top 14 team Bordeaux-Begles in what is the first season South African franchises are to compete in the competition.