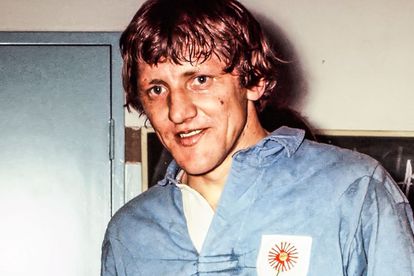 Mark Alexander, President of SA Rugby, has paid tribute to former Springbok No 8 Albie Bates who passed away from natural causes last week at the age of 80.

Bates made his international debut against England at Twickenham in 1969 when he was still playing for the erstwhile Western Transvaal (now the Leopards), and later in his career he moved to the Blue Bulls, whom he captained to Currie Cup success in 1973.

“Albie will be remembered as a tough opponent who left nothing on the field, a brilliant captain who had fighting spirit in abundance and an all-round good guy,” said Alexander.

“He was never shy of doing the donkey work – the kind of player who did what was best for his team and who didn’t really care whether he got the accolades for it, or not. As an older player, he was also known to help the young guys in his team.

“Our condolences go out to his wife Ria, children, grandchildren, other family and friends during this time of bereavement – may you find solace in the good memories of a proud Springbok and a wonderful human being.”