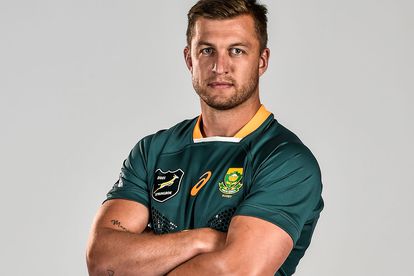 The Sharks are reported to be chasing the services of Springbok flyhalf Handre Pollard.

QUIZ | ANSWER THESE 5 EASY RUGBY QUESTIONS AND YOU COULD WIN R1 000 IN CELLPHONE DATA!

According to Sunday newspaper Rapport, the 27-year-old 2019 Rugby World Cup winner’s contract with French Top 14 giants Montpellier will end at the conclusion of the current season.

However, while the article states that the Sharks have “tried hard” to lure Pollard to Durban, a more likely destination for the world’s highest paid player is likely to be an as yet unconfirmed Japanese side.