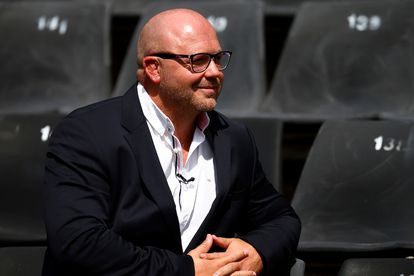 Sharks CEO Eduard Coetzee says the KwaZulu-Natal franchise has not jumped the gun by announcing the signings of Lions duo Vincent Tshituka and Carlu Sadie.

The Sharks hauled out the chequebook once again this week to further expand its squad by plundering the struggling Lions of loose forward Tshituka and front-rower Sadie.

However, IOL reported that Lions CEO Rudolf Straeuli called the announcement “premature” as contract negotiations are still underway and will “get ugly” after they were made public.

However, Coetzee has hit back at Straeuli saying that due process has been followed.

“I’m really not sure what the issue is,” said the Sharks boss, as per Rapport.

“Both players are at the end of their contracts and we talked thoroughly with both of their agents and made sure. In addition, we subjected the contracts to a thorough examination by a labour specialist to make sure everything is in order, as we usually do.

“We followed all proper processes and were transparent with the Lions at all times. It is a pity that the Lions are trying to put out fires after the public criticism they are currently receiving.

“Players who are happy do not leave a team and you can not force players to stay after their contract.”

The Lions were the only South African side not to reach the United Rugby Championship (URC) playoffs and are currently stone last – and winless – in the Currie Cup.