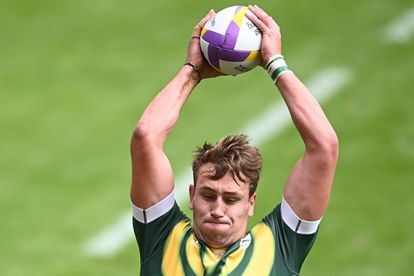 The South African Sevens team have won the gold medal at the 2022 Commonwealth Games, beating Fiji convincingly in the final on Sunday.

The win was South Africa’s second gold medal at a Commonwealth Games having tasted success in Glasgow in 2014, while, incredibly, Fiji have never won the Sevens gold medal before.

The win was Team SA’s fourth gold medal of this year’s Birmingham Games after three days of competition.