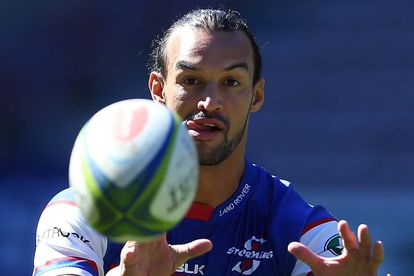 Australian colossus Will Skelton and the fleet-footed South African pair of Raymond Rhule and Dillyn Leyds have extended their contracts with La Rochelle, the Top 14 club announced on Tuesday.

READ | FAF DE KLERK HAS NOT CUT OFF HIS BLOND LOCKS – HERE’S PROOF!

Skelton, 29 and capped 18 times at lock by the Wallabies, will now be on the French Atlantic coast until 2025.

Seven-time capped Springbok winger Rhule, 28, signed through until 2023, while fullback Leyds, also 28 and with 10 Bok caps to his name, saw his contract boosted until 2024.

The trio of players have been at the backbone of an impressive La Rochelle side which lost to Toulouse in the European Champions Cup final and again face off against their nemesis in the Top 14 showdown at the Stade de France on Friday.

Skelton and Rhule have each made 24 appearances for the club this season, while Dillyn Leyds has played 25 matches.