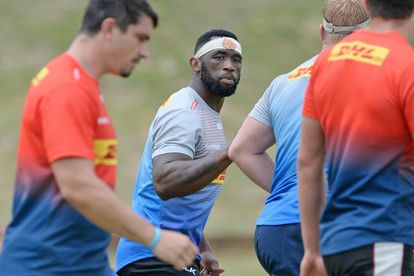 Nelspruit will play host to the first of Super Rugby Unlocked Round 3 fixtures on Friday, as the Pumas welcome the Stormers.

Both sides registered their first win in the campaign, with the men from the Mother City overcoming the Lions at home in what was their opening fixture, while the Mpumalanga outfit came back from Kimberly as victors after a 27-21 victory.

A stiffer challenge awaits the hosts against a team billed as one of the favourites to clinch the trophy at the end of the season.

The Stormers boast no less than six Rugby World Cup-winners, and a skippered by the man who lifted the Webb-Ellis trophy in Tokyo back in November 2020.

They come up against a side devoid of international players, but not short of fighting spirit, as shown in their first two outings, where they rallied late against the Cheetahs to close what was an imposing gap, before stunning the Griquas in their own patch.

Kick-off time and where to watch

The game will kick off at 18:55 (SAST) and will stream live on the rugby channel on Supersport.