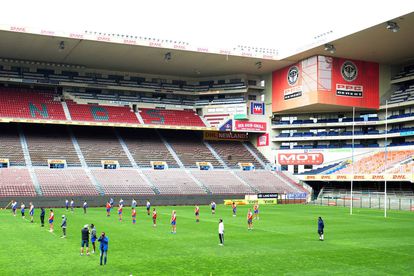 Newlands rugby stadium is close to being demolished, but for many it will forever remain the home of rugby in the Cape – as well as the country.

The Cape Town Stadium, built for the 2010 Soccer World Cup, will be WP and the Stormers’ new home while the Springboks will also play at the Green Point venue going forward.

Sit back, relax and enjoy seven and a half minutes of Currie Cup, Super Rugby and international highlights from the iconic Newlands stadium – as well as Eben Etzbeth sending Bismarck du Plessis reeling!