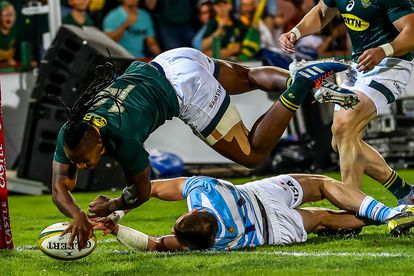 This weekend it dramatically emerged that there is massive concern around the whereabouts and wellbeing of Springboks and Bulls wing Sbu Nkosi, who has officially been reported missing to police.

His family and friends have reportedly not heard from him either.

This is what we know about the missing case of Sbu Nkosi: