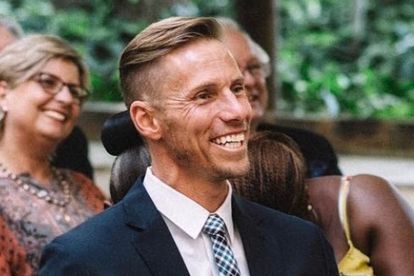 Schoeman, who will turn 42 on, perhaps appropriately, 4 July this year, took to social media this weekend to show off his certificate as well as hold a Stars and Stripes flag.

The other members of the South Africa relay squad in that unforgettable race in which they beat the Netherlands into second place and the USA in third, were Lyndon Ferns, Darian Townsend and Ryk Neethling.

In addition to that gold medal, Schoeman also won a silver (100m freestyle) and bronze (50m freestyle) in Greece.