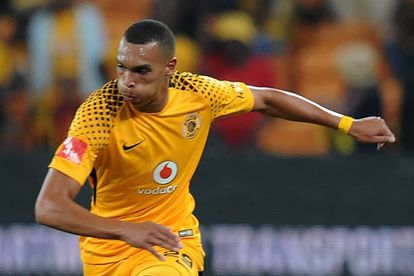 The race for the PSL title is hotting up, with two teams emerging as prime contenders with just a handful of games left to play.

Mamelodi Sundowns have a game in hand, and a just a point clear of second-placed Orlando Pirates, who have been in impressive form since the start of the year – picking up 22 out of a possible 27 points.

The Buccaneers were set to take on Supersport United on Saturday, but that fixture has since been moved to Wednesday, 11 April due to the Pretoria side’s CAF Confederations Cup commitments.

However, there is still more action to look forward to on Saturday, with four games lined up.

Fresh out of a disappointing home defeat against Kaizer Chiefs midweek, Free State Stars travel to Princess Magogo to take on Golden Arrows. The home side will want to make it two wins in a row after a triumphant return from the Mother City.

Kaizer Chiefs are back home at the FNB Stadium where they will host Chippa United. A win for Amakhosi moves them with three points of their bitter rivals, Pirates, who are not in action this weekend.

The struggling Cape Town City will want to turn their form around as they travel to meet Maritzburg United at Harry Gwala Stadium in one of two evening fixtures. The reverse clash was a thrilling encounter which produced six goals.

The other late night fixture takes place at Royal Bafokeng, where the bottom-placed Platinum Stars are home to Polokwane City. A win for Rise and Shine will see them break into the top eight, after spending most of the season languishing at the bottom half of the table.