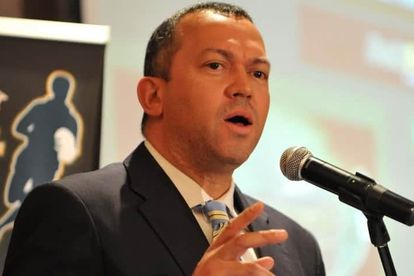 The elections, which will be held in Dublin in 11 May, will in all likelihood see former England captain Bill Beaumont become chairman of the sport’s governing body, according to the British newspaper. The 64-year old will be replacing Bernard Lapasset.

The paper also reports that former Argentina international Agustin Pichot was nominated by his country’s federation to succeed Hoskins.