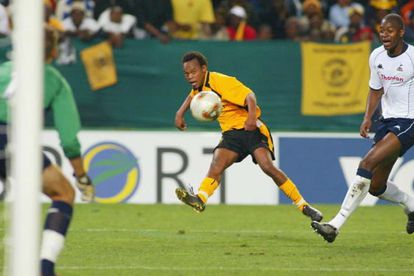 This day, 29 July, should be renamed Cameron van der Burgh day, on this day in South African sports history he has bagged no fewer than four major medals.

Rugby internationals, Olympic and Commonwealth Games medals are among the things we remember on this day.

1948 – A South African team is sent to compete at the first Olympic Games after World War 2 held in London.

1995 – South Africa lose the World Netball World Cup final to Australia 68-48 in Birmingham, England. It remains the team’s best performance at the NWC.

2003 – Tottenham Hotspur toppled Kaizer Chiefs 2-0 at the Newlands Stadium in Cape Town in a pre-season friendly.

2007 – James Thompson and Matthew Brittain claim silver at the World Rowing U23 Championships at Strathclyde Country Park in Motherwell, Scotland.

2012 – Cameron Van der Burgh broke the world record in the men’s 100m breaststroke final on his way to Olympic Gold in London on this day.

2013 – Van der Burgh seems to have a love affair with 29 July and on this day in 2013 he won silver in the Men’s 100m Breaststroke Final in at the 15th FINA World Championships in Barcelona.

2017 – The Lions recovered from being 3-22 down on 38 minutes to beat the Hurricanes 44-29 in their Super Rugby semi-final to secure a home final against the Crusaders.

2017 – Kaizer Chiefs beat Orlando Pirates 2-0 to win the 2017 Carling Black Lable Cup. Sadly an incident saw two fans crushed to death in the rush to get into the stadium.

2018 – Fast bowler Kagiso Rabada and spinner Tabraiz Shamsi picked up four wickets each to set up South Africa’s five-wicket victory against Sri Lanka in the first one-day international at Dambulla.