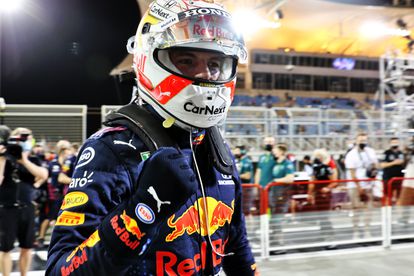 Red Bull’s Max Verstappen signalled his intent not to give up his world championship without a fight this season.

Verstappen led home the field in Jeddah, followed by Charles Leclerc in his Ferrari, who retains the WDC lead.

Ferrari were quick once again and were rewarded with another double podium as Carlos Sainz jr round out the top three.

Mercedes’ George Russell outperformed teammate Lewis Hamilton for the first time, coming home in fifth while his compatriot fought his way back from an awful qualifying session to claim a single point in tenth.

* Provisional results. Note – Leclerc scored an additional point for setting the fastest lap of the race.