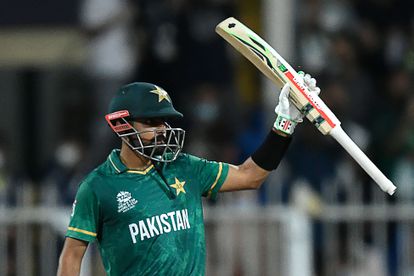 Both teams are expected to be unchanged after settling on winning formulas through the group stage.

Australia’s one potential switch would be to add some bowling depth by replacing Mitchel Marsh with Ashton Agar, but the one time that option was tried in the Super 12 stage it failed to trouble England, so Marsh’s place is likely secure.

Pakistan’s serene progress through Group 2 is likely to result in them sticking with the same XI.

Australia captain Aaron Finch: “I think that obviously Pakistan have been in really good form. They’re 5-0 in this tournament. They’ve played some really good cricket throughout. All you can control is your process and your planning, and we’ve been doing that really well. We’ve got confidence in that. Like I’ve said before, Pakistan are playing really good cricket, so it’ll be a great test.”

Matthew Hayden, Pakistan batting consultant: “I see wonderful potential. I want to make special mention here of a former teammate and colleague, and that is Dean Jones, who gave a lot of himself to Cricket Australia but also gave a lot of himself to Pakistan cricket, and his closing words to me I can hear in my ears was “These are my boys. This is something I’m so passionate about.” He was just beautifully connected to Pakistan Cricket. May he rest in peace now, knowing that fact that he’s left a legacy within this team, which will last not only this generation but generations to come. If I can add any value to those closing comments from Deano, that would be my greatest honour.”