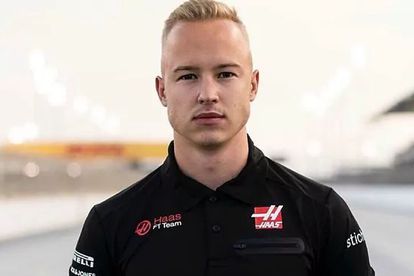 The financial police imposed a freezing order on the Rocky Ram villa in Porto Cervo, on the spectacular Costa Smeralda coast on the northeast of the Italian island, a government official said.

Nikita Mazepin was sacked by the Haas F1 team this season

Mazepin, 23, was sacked by the Haas Formula One team last month after Russia’s invasion of Ukraine.

Days later, he was added to a list of Russians sanctioned by the European Union, alongside his father, Dmitry Mazepin, the owner and chief executive of chemical giant Uralchem.

Italy has blocked hundreds of millions of euros of property, notably villas and luxury yachts, linked to Russian oligarchs sanctioned following Moscow’s invasion of its neighbour.

Viral Video: Brave woman walks among hyenas, and she is not afraid at all

Body of 9-year-old found after drowning in a river