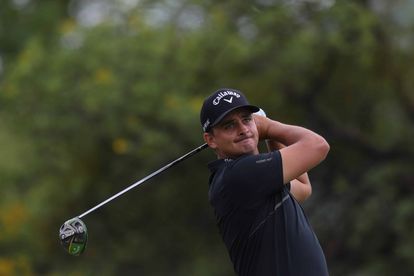 The Americans, with an 11-1-1 lead in the all-time rivalry and an eight-event win streak, will face a 12-player Internationals line-up in matches from September 22-25 at Quail Hollow in Charlotte, North Carolina.

“We’ve got some veterans in there and some guys who have played Ryder Cups,” Love said.

“I’m excited about this 12 and ready to get going.”

Both teams were weakened by not being able to include players who jumped from the PGA Tour to the Saudi-backed LIV Golf Invitational Series, but the global squad suffered the most with such stars as second-ranked British Open champion Cameron Smith of Australia and 19th-ranked Joaquin Niemann of Chile unavailable.