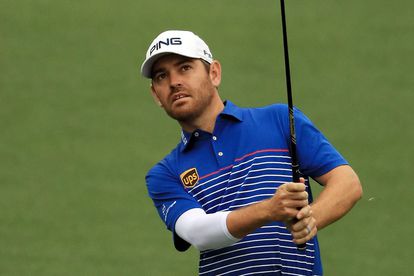 Louis Oosthuizen may have fallen short in his quest for a second Major, but he did have nearly R15 million reasons to smile.

Louis Oosthuizen ultimately finished a tie for second, two shots behind record-breaking winner Phil Mickelson after Sunday’s final round of the 103rd PGA Championship at the Ocean Course as Kiawah Island.

Louis Oosthuizen’s five compatriots who also made the cut were left smiling as well.

Meanwhile, Mickelson became the oldest ever winner of a Major, less than a month shy of his 51st birthday.