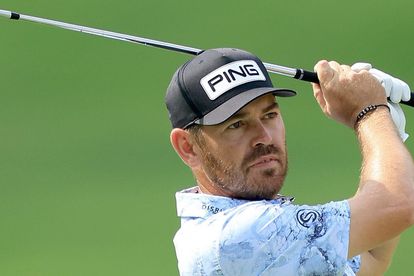 Stenson won by two shots on 11-under and earned a whopping $4 million for his efforts. Since turning pro in 1999, Stenson has eclipsed the $4 million mark in a season just twice in his PGA Tour career.

Dustin Johnson and his 4 Aces GC ran away with the team title by eight shots on 25-under, earning him and his team-mates Patrick Reed, Talor Gooch and Pat Perez $750 000 each. The team also won in Portland last month.

Having won the first two events (Charl Schwartzel and Branden Grace), the six South Africans in the field for this weekend’s third event struggled.