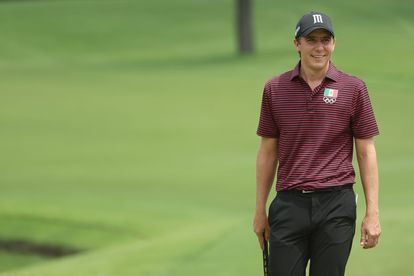 Reports had named 77th-ranked Wolff and Chacarra, the world amateur number two, as joining LIV Golf while 119th-ranked Ortiz signed on after a PGA Tour career that saw him win the 2020 Houston Open.

All three were among 36 players named on Monday to the 48-player field for LIV Golf’s second 54-hole event, to be staged on Thursday through to Saturday at Pumpkin Ridge in Oregon.

The first US event for the rebel series includes the LIV Golf debut for 2018 Masters winner Patrick Reed and Mexico’s Abraham Ancer.

Chacarra, 22, will make his professional debut in Oregon.

“LIV Golf is providing new opportunities for the best players in the world to compete and our field in Portland reflects that. We can’t wait to kick off our first US event with these incredible golfers.”

The controversial series has landed eight golfers ranked among the world’s top 50 with such US stars as Bryson DeChambeau, Phil Mickelson, Dustin Johnson and Brooks Koepka.

LIV events feature the richest purses in golf history at $25 million with the unique series including shot gun starts plus team and individual formats.