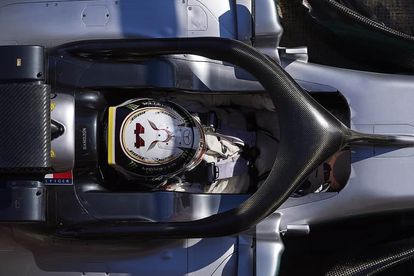 The new Formula One season is here, with some new faces thrown in the mix.

It’s been four months since the last race in Abu Dhabi, but now the action is back.

Pre-season time sheets will leave Ferrari fans feeling upbeat about what lies ahead, but all eyes are on Lewis Hamilton.

Refresh and raring to go, the Englishman has already declared that he’ going to give it his all.

The Mercedes driver is the man they all have to beat again, but at 33 it seems that Hamilton, the four-time world champion and now a veteran of the sport, wants to speed up rather than slow down.

“I have never done the perfect lap, ever,” he said, according to British broadcaster Sky Sports. “The perfect lap? No, and that is what is so great about this sport: you never get perfect.”

“If you played the perfect game time and time again, you would lose motivation because it is easy. You always have to move on to something more difficult.

“But there is no other class better than Formula 1 so if I was to perfect it, it would suck.”

Ferrari’s Sebastian Vettel and the Red Bull drivers, Daniel Ricciardo and Max Verstappen, it also looks like Hamilton has a much-improved Mercedes to help him out this season.

Technical chief James Allison says the Mercedes W09 would “blow away” last year’s model, and the car showed no obvious weaknesses as it completed more laps than any other during pre-season testing.

“He has these periods when he is just not on it… you have to make the most of it, absolutely, and Sebastian did that pretty well last year,” the 2016 champion said, according to Sky.

“When Lewis has his good weekends he is almost unbeatable, he is unbelievably fast and maybe the best guy out there.

“The only way to beat Lewis is to be 100 percent with everything, do the perfect season. Otherwise there is no chance.” 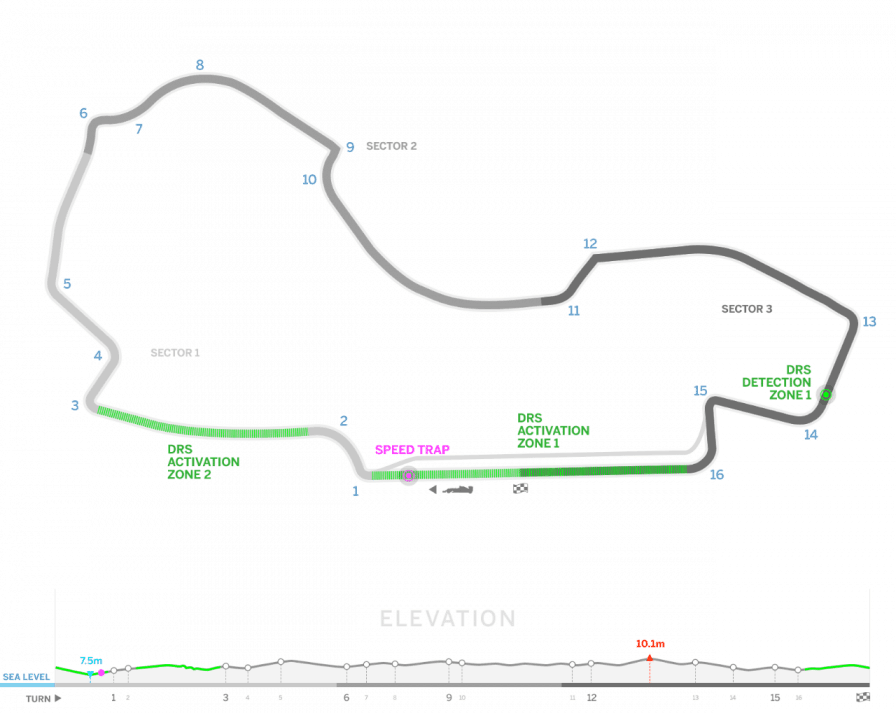 Located close to the city centre, the Melbourne circuit is 5.3km in length with a lap record of 1:24.125 set by Michael Schumacher in 2004.

Because of its close proximity to the city centre, the event draws huge crowds each year.

The first part of the track an feel a bit claustrophobic and there are a few tricky turns for drivers to navigate.

All times are SAST.

With additional reporting from AFP.