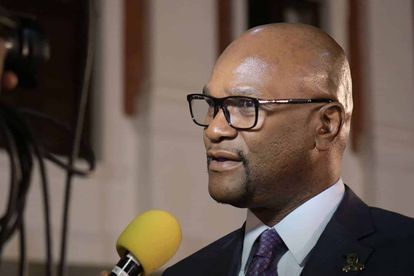 Cricket South Africa (CSA) is set to be stripped of its powers following a landmark vote where provincial presidents failed to vote in necessary changes.

The CSA Members Council met at a hastily-arranged Special General Meeting on Saturday where the amendments to CSA’s Memorandum of Incorporation were set to be ratified.

The members – 14 presidents – had initially agreed to vote in the memorandum needed to change structures within the CSA.

But in a sensational turn of events, the group failed to reach the majority vote (75%) to rubber-stamp the memorandum.

Six voted for, five against and three members abstained altogether.

“What happened (Saturday) was extremely disappointing and certainly not in the best interests of cricket,” said Dr Stavros Nicolaou, the chairperson of the Interim Board.

“A minority of the Members’ Council have yet again shown itself to place self-preservation ahead of the interests of the game and indeed, the national interest.”

As a result, Sports Minister Nathi Mthethwa released a statement on Sunday indicating he would “exercise his rights in terms of section 13(5) of the Sports Act”.

This right includes the option to ban CSA from running the sport.

This means CSA will no longer receive funding from the government – which to be fair was minimal.

It remains to be seen what impact this will have on current sponsors as well as potential ones going forward.

In addition, any government intervention will likely not be well received by the sports world governing body, the International Cricket Council (ICC), who could in turn ban SA from international competition.

‘MaMkhize could never’: Tweeps on Sonia’s stance on ‘abusive’ son