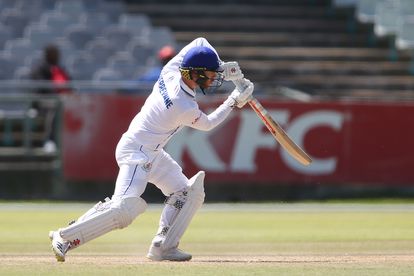 The Proteas began the three-Test series against India on Boxing Day, but slumped to a disappointing defeat that was ultimately overshadowed by the shock decision made by stalwart Quinton de Kock to retire from red-ball cricket at the age of 29.

Below we’ve predicted the team that we think should be selected, which features Kyle Verreynne for just a third Test appearance, and an opportunity for recalled fast bowler Duanne Olivier, as well as talented Ryan Rickelton.

READ | HOW PROTEAS-INDIA SERIES WAS SAVED

The team we think the Proteas should field:

Rickleton could take on the keeping duties, but it’s as a batsman alone that an opportunity beckons, with the 25-year-old averaging just under 50 in first class cricket, having scored nine hundreds and nine fifties from just 56 innings. He also made hundreds in two of his three first-class innings this season, averaging 93.66.

It means Keegan Petersen would miss out, while Verreynne should be the man to don the gloves in the absence of De Kock, while looking to stabilise the middle order.

Four frontline pace bowlers make the cut, with Keshav Maharaj left out in our selection, with Aiden Markram able to offer a part-time spin alternative. Wiaan Mulder serves as the all-rounder once more, while Boxing Day debutant Marco Jansen did enough to earn another opportunity.

Finally, there is an exciting recall for Duanne Olivier, who will offer a real pace threat against India.