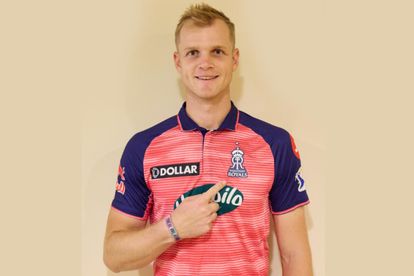 Uncapped South African all-rounder Corbin Bosch has been named as replacement for injured Nathan Coulter-Nile in the Indian Premier League (IPL) side Rajasthan Royals, the organisers said on Saturday.

Coulter-Nile suffered a calf injury in March and has been ruled out for the rest of the Twenty20 tournament, said an IPL statement.

The 27-year-old Bosch, who was part of the Rajasthan Royals squad as a net bowler, has played just 30 Twenty20 matches since his debut in the shorter format in 2014.

Rajasthan Royals, who won the inaugural edition of the T20 tournament in 2008 under late Australian legend Shane Warne, are currently third on the points table with 14 points from 12 games.

Corbin Bosch plays his domestic cricket in Mzansi for the Titans.