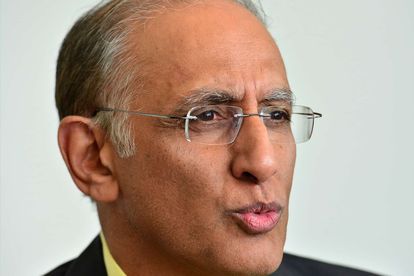 The Cricket South Africa (CSA) members council has gone back on its decision not to acknowledge its interim board.

On Thursday, the board – which includes former CSA chief Haroon Lorgat – was stood down by the members’ council just weeks after its appointment.

An about-turn has since then, with CSA announcing that it has appointed the board with a clear understanding of its responsibilities.

The organisation says this was decided after a discussion between the interim board and the members’ council, where they agreed on the way forward.

“Everyone agreed on the way forward and to collaborate, strictly in accordance with the relevant legal framework,” Cricket South Africa said in a statement.

Interim board member Judith February said the latest developments were a positive step.

“The Interim Board regards this as a positive step and looks forward to work together to achieving the desired results.”

Her words were echoed by CSA acting president Rihan Richards, who confirmed the appointment of the interim board.

“In the spirit of the CSA vision, the Members’ Council considers the engagements with the Interim Board on the way forward, a leap in the right direction and anticipates cricket to be the winner as a result.” ​

Acting President of CSA, Rihan Richards today confirmed that the Members’ Council of CSA has appointed the Interim Board in terms of the CSA Memorandum of Incorporation (MoI), with a clear understanding of roles and responsibilities for the immediate future of CSA. pic.twitter.com/1HF2sM1Zfc

The appointment follows a frank, honest and constructive engagement held between representatives from the Members’ Council and the Interim Board. Everyone agreed on the way forward and to collaborate, strictly in accordance with the relevant legal framework.

The interim board was first named in late October, with Sports, Arts and Culture Minister Nathi Mthethwa.