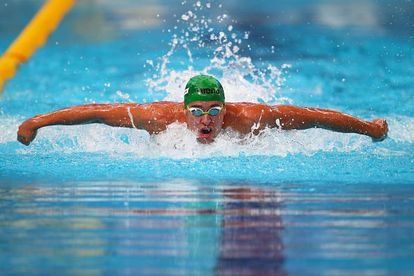 By his impeccable standards, Chad le Clos had a bit of a disappointing run in the Rio Olympics. But it seems he’s getting back to his best.

He’s currently in action in the Short Course Swimming World Championships and set a world record in the 100m butterfly on Thursday night.

It was his second gold medal of the championships, adding to the gold he won in the 200m fly on Tuesday.

This is what he had to say after his win.