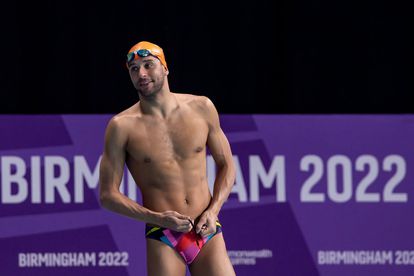 As reported by The South African website, Le Clos needed only one more medal at the 2022 Games to join shooters Phillip Adams of Australia and England’s Mick Gault as the most prolific Commonwealth Games medallists with 18 medals won.

Le Clos’ family were in the crowd to watch his record-equalling swim.

Coincidentally, today is the 10-year anniversary of Le Clos’ 200m Olympic gold medal swim when he beat American superstar Michael Phelps to the wall in London.

Le Clos will have the chance to own the record outright should he reach the podium in any of his remaining events.