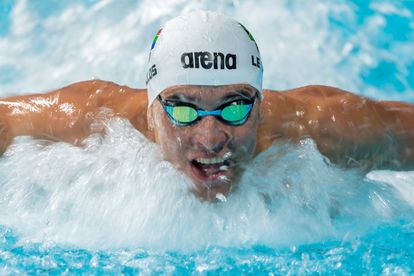 As reported by The South African website, Le Clos entered these Games needing only one more medal to join shooters Phillip Adams of Australia and England’s Mick Gault as the joint-most prolific Commonwealth Games medallists with 18 medals won.

Meanwhile, Le Clos, Adams and Gault were joined on 18 medals earlier on Tuesday evening by Australian swimming superstar Emma McKeon – at the time of publishing.

McKeon is not yet finished with her programme in Birmingham and is likely to leave with the sole record to her name.