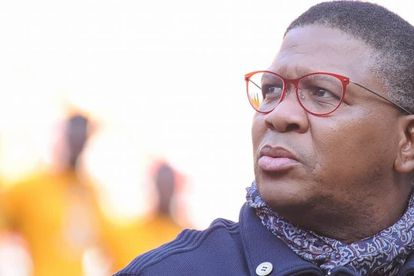 I’m sure there are some intelligent people out there who figured it out a while back. Good on you, you good little jelly tots.

But it took some of us a little while to put all the pieces together. And what we’ve found is pretty much a slap-in-the-face-with-a-wet-penis type combination.

The Southern Kings (hereafter referred to as “The Kings”) were thrust onto the Super Rugby landscape in 2013, and, despite winning their first game, were treated doggy style by most teams. Quite rightly, they were cast aside from the tournament (but not the Currie Cup) as the Lions – you know, the team that was shafted out the year prior who went on to play in the Final last year – won back promotion.

Then, in 2016, The Kings returned for some more humiliation and were treated weekly like that last bit of kebab at the end of a night on the sauce; simply teased for 15 minutes and then cast into a fly-infested bin and picked up by a homeless man. Or something.

But what really jerks my chain is that 3 of our national teams – probably more, I didn’t bother to check as it would have made me vomit on my Kings jersey – were told less than a year before the Olympics in Rio that they couldn’t go as they weren’t serious medal chances. The teams in question were the Women’s Rugby Sevens and both male and female hockey teams.

What was even more gutting to these players, who had trained for the better part of 3 years with the ultimate sporting appearance in mind, is that they actually qualified according to Olympics requirements, but not according to SASCOC’s criteria, with SASCOC probably making up said criteria on the bounce while noshing on their gravy-train coated caviar.

Imagine what the cost must be of keeping this bunch of invalids (the entire organisation, not just the players) in Super Rugby for just one more season? I’d bet healthy money and my illegitimate daughter on it being able to send all 3 of the above national teams to the next 4 Olympics and still have change for that mangy kebab.