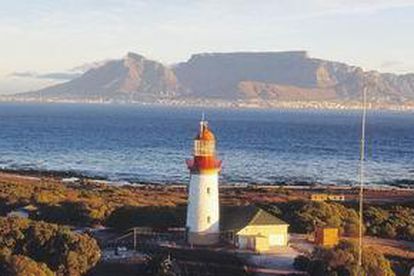 I met Nelson Mandela, on Robben Island, on 26 October 1969. I was a young journalist starting out on The Cape Times. I was also involved then with cleaning up jackass penguins covered in oil after a Russian tanker had hit rocks and spewed up an ocean of crude oil across Table Bay.

We’d gather these poor oil-soaked flightless seabirds off the beaches and clean them up with Fuller’s Earth and washing up liquid. When the oil had been cleared from the bay, we took them to Robben Island, then an informal penguin sanctuary, to release them back into the sea.

Packed into those big old bread baskets, we’d load them onto the daily ferry from Cape Town Harbour to Robben Island and they would squawk their way across that horribly rough channel, along with the newspapers, groceries and mail for the prison.

One day the warden who accompanied us asked if we’d like to meet “Mr Mandela”. In a country rotten with censorship and bans concerning political prisoners, we were amazed and quickly said ‘yes’.

Madiba was there, a tall, gentle man in prison fatigues and a smile. He was confined to a room which led into a chicken-wired enclosure where he had a bench in the sun.

After he’d cracked a joke or two with the warden, he greeted us warmly. We all stood there, hanging on to the chicken netting, talking about nothing in particular, the weather, his tomatoes, the deer we’d seen on the island, the penguins. Of course, my first thought was of the penguins scrambling down the beach to swim off to freedom while here was Mr Mandela, who would have to wait another 20 years, three months and two weeks for his walk to freedom.

Madiba would not have remembered me, but that brief chat about nothing in particular meant an awful lot to me.