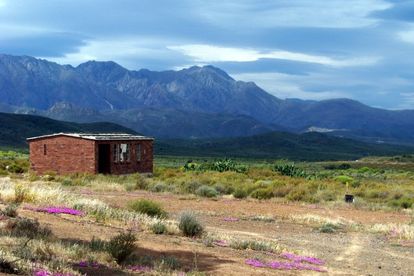 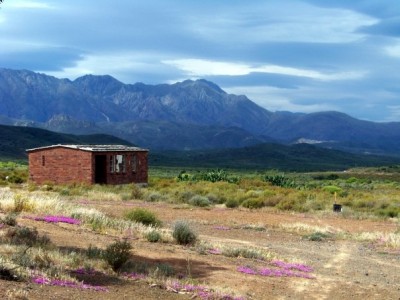 If, like me, you find yourself in a bit of a conundrum, then you’re a South African who has moved away from the “motherland”.  You didn’t choose to leave SA, you didn’t leave because you were a victim of a terrible terrible crime, or unfairly treated, or were disgusted with the unfair advantage of work situations. You’re not someone who left to move to another country and quickly embrace the new country’s culture, environment, language, because you didn’t feel that you belonged to, and in, South Africa anymore. You’re not someone who has anything bad to say about the country, ever. You are someone who recognises the challenges, sees the corruption and evil that is reported daily – all the things that are wrong – but you see the potential. You see  the positives.  You see the opportunity.

Everything is so beautiful – you don’t need to live behind tall fences with ferocious dogs, you don’t worry about getting into situations that would have you fear for your life. You don’t drive at night and not slow down, worrying that off-ramps and robots are potential hijacking areas.

It’s a beautiful place to live, but you still have this yearning to move back to your motherland. Your country.

Ja, South Africa has such a lot to offer – it might be the weather, it might be the beautiful sunshine – and the fact that you have the opportunity to actually plan things – you realise that things as little as that are enough to just get you by.

But it’s more than that, for me. In my case, it’s the realisation that your parents, the only ones you’ll ever have, are getting older. Your brothers and sisters are getting older, your friends are moving on. You’re forgetting parts of your language, and accents. You hear a familiar accent, but you can’t absolutely be sure whether it’s a New Zealand twang, or a Capetonian. You’re forgetting certain ways of doing things – innate to you. You’re forgetting little things and it upsets you because as much as you try to cling on to what you are, and what you were, you realise that you’re four years behind the times and you no longer actually know. You think you know, because you read the papers – you read what everyone else reads. You read the negative press. You follow the best South African journalists on Twitter and you think you’re up to speed. But you’re not there, you don’t know the price of milk. You can’t remember the name of the guy who put petrol in your car every morning on your way to work. You forget silly little things, and you find yourself now in a quandary where you have to make the decision: Do you move back, or do you plant your roots and stay?

It was this question that recently decided to present itself.

We live in a beautiful part of the UK. The English countryside – picture-postcard beauty. Almost Blyton-like, except in the South. It’s the stone cottages, it’s the green hills and valleys, it’s the bunnies that run around on the grass along the side of the road, it’s the badgers. It’s the roses that creep up the side of these old old buildings. It’s being able to walk into town with your basket and buying fresh produce.  Anyone would think I’m mad to consider leaving this beauty that I now find myself in. Friends visit and marvel at the new way of life that I have adopted. They’re in awe of the beauty – the ease of everything.

You do not have to face beggars and street children, or worry about car guards that help you park but are more a hindrance than anything else. It’s not having to fight your position at work because you’re one of several minority groups. You don’t have to live in fear for your future and the future of your children.

So many of my friends who now live abroad have lived there for so long that they are so sunken into the new culture that they now don’t think of themselves as anything else BUT Australian, BUT New Zealander, BUT British. BUT French. And that’s OK – we adapt and take on new lives where we can give something back.

If we settle in the UK – will that be enough?  I guess you just have to look at the voter stats for the recent elections in the UK to see that there appears to be a concerning level of apathy developing with only 33% of the population casting their vote. When you get into the detail of it all – things may not appear so rosy on this side of the fence either.  Why did over 18 thousand of us, living abroad, queue up to cast our vote in the recent SA general elections, for a country that we no longer live in?

But I cannot deny this churning in my belly that makes me want to go home. That yearns for Africa. That yearns to see a mamma carrying her baby, wrapped in a blanket, on her back, smiling, singing, swaying. Is it just emotion? Probably. Am I the only one? Probably not.

And here I sit. With a giant “Yes/No” selection box in my mind.

What is the truth? Has it just become too complicated? Are we just trying to find something that may never be – just for the sake of feeling normal?

Would you move back?