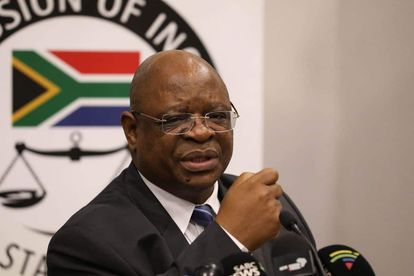 Acting Chief Justice Raymond Zondo announced on Tuesday that the State Capture Inquiry intends to apply for a High Court order to extend its term to the end of February.

THIS WILL BE YET ANOTHER EXTENSION

If granted, it will be yet another extension.

In September, the Gauteng High Court in Pretoria granted the commission’s previous application to extend its term by three months to the end of December.

THE COURT EXTENDED THE PREVIOUS APPLICATION TO END OF DECEMBER

In a statement released on Tuesday morning, Zondo said the extension would enable the commission to deliver its second interim report in January and its final report in February 2022.

He said the commission would divide its report into three parts.

REPORT WILL BE DIVIDED INTO THREE PARTS

“Last week, I discussed the matter with the President. Although the President would have liked to receive a complete report by the end of December, he understands the commission’s position,” Zondo said.