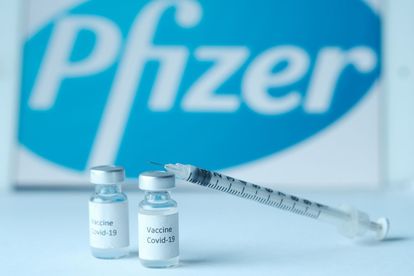 Alarm raising data was revealed on Tuesday when the U.S. Food and Drug Administration’s (FDA’s) Center for Biologics Evaluation and Research (CBER) reportedly granted the public to view the official data Pfizer Covid-19 vaccine information submitted to the agency.

WHAT DO WE KNOW THUS FAR?

A 55 000-page set of documents revealed the Pfizer Covid vaccine, Comirnaty, has 1,291 side effects.

The information was only released on 8 March, Tuesday, in a 38-page report. This followed a request made by the FDA’s CBER to suppress the data for the next 75 years. On 6 January, it was denied.

SAHPRA initially approved the use of Pfizer’s Comirnaty® COVID-19 vaccine in South Africa on 16 March 2021.

By midday, on Tuesday the FDA had also not yet released their official comment after the information had been made public.

THE 1 291 SIDE-EFFECTS OF THE PFIZER VACCINE INCLUDES:

According to the Center for Disease Control and Prevention’s Tom Shimabukuro, their data suggests 92% of the negative side effects were not serious with less than 1% of people seeking any medical care following vaccination. Although the list of side-effects were long they were also rare.

The Pfizer, as well as the Johnson and Johnson, vaccines, are the main weapons in South Africa’s arsenal against Covid-19.

The national department of health has placed a high penchant on the vaccination of the nation with the hopes of achieving about 40 million vaccinated citizens – this would allow for population immunity.

After the country painstakingly negotiated for vaccine supplies and spent millions of rands, low vaccination turnouts will nullify it all.

According to a Phaahla, about 100 000 Covid-19 vaccines are expected to expire at the end of March. This comes with the backdrop where the latest report by the national health department revealed on Monday, 7 March, evening at 19:00 that 32 126 152 vaccinations were administered.