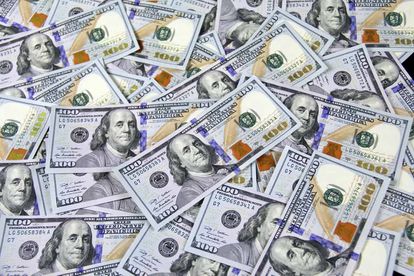 According to the civil forfeiture complaint filed Monday in San Diego, Rei Ishii, an employee of Sony Life Insurance Company Ltd in Tokyo, allegedly diverted the $154 million in May when the company attempted to transfer funds between its accounts.

The money was diverted to an account Ishii controlled at a bank in La Jolla, California and he then converted the funds into 3,879 bitcoin, valued at more than $180 million today, according to the US Attorney’s Office for the Southern District of California.

The funds were seized on December 1 following an FBI investigation, it said.

With assistance from Sony, Citibank and Japanese law enforcement, FBI investigators were able to obtain the private key, equivalent to a password, needed to access the bitcoin address.

“All the bitcoins traceable to the theft have been recovered and fully preserved. Ishii has been criminally charged in Japan,” the Justice Department said.

“It is our intent to return the stolen money to the victim of this audacious theft, and today’s action helps us do that,” acting US attorney Randy Grossman said.

“This case is an example of amazing work by FBI agents and Japanese law enforcement, who teamed up to track this virtual cash. Criminals should take note: You cannot rely on cryptocurrency to hide your ill-gotten gains from law enforcement.”

STAGE 8 – OH NO! What it means for the whole of South Africa